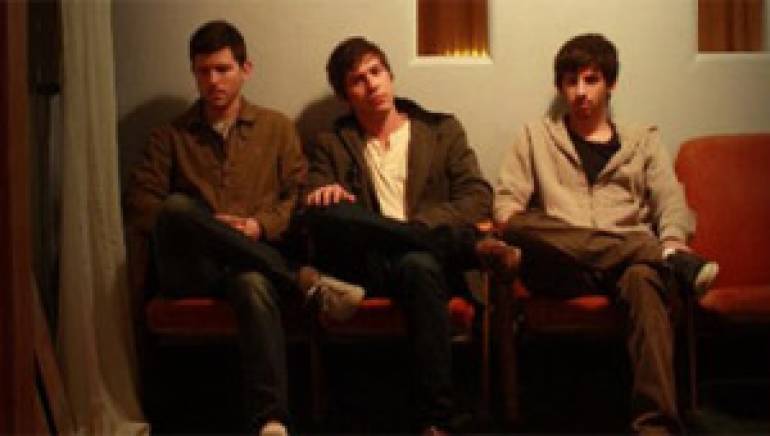 The Good Rebels are a band that is all about songwriting. Inspired by the melodic sensibility of the 60s, The Good Rebels continue a small tradition of bands that write songs you can sing along to, not just rock out to. Consisting of brothers Steven and Gary Lundy and Dan Attanasio, the band has already performed at many of Los Angeles’ most prestigious clubs, including The Troubadour, The Roxy, and The Echo, where they recently supported The Postelles. The Good Rebels recently released their debut EP, “Ladies and Gentlemen…Meet the Good Rebels (A Band Formerly Called Pan Am),” which is available now through iTunes. The band’s debut album is slated to follow in 2012. soundcloud.com/thegoodrebels