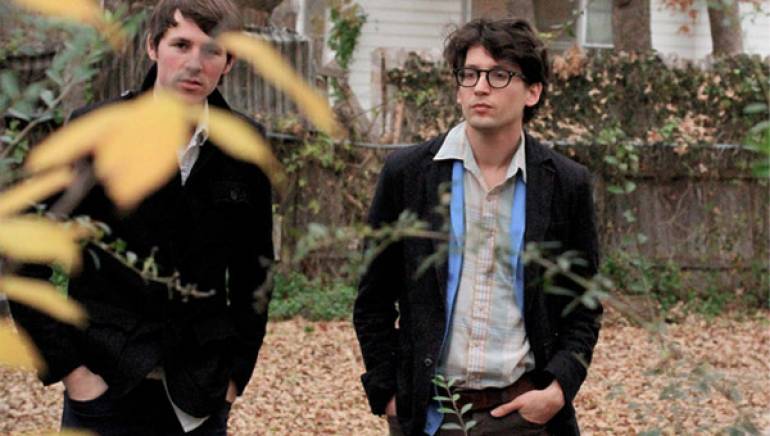 Channeling an eclectic body of influences, The Colurs combine contemporary pop production with the songwriting aesthetics of Brian Wilson, Todd Rundgren, and The Beatles, and lush orchestral arrangements reminiscent of scores by Frank Churchill and Oliver Wallace (from Disney’s Alice In Wonderland, Bambi, etc.), to create a fresh new sound. Max Townsley and Drew Erickson joined forces in 2011 and converted an old house in Denton, Texas into a full recording studio, where they completed their unreleased debut EP. Both multi-instrumentalists, the two played all primary parts on the record and composed an accompanying orchestral score, commissioning musicians from the Metroplex to form The Colurs Orchestra, a crew of young, talented string and horn players. The Colurs write, produce, arrange, and mix all of their music.
www.thecolurs.com