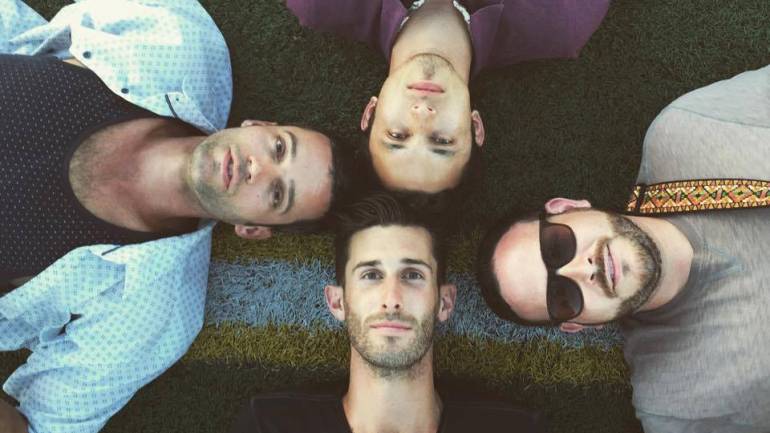 With an earthy sound and cinematic sensibility, the Brevet is a four-piece from Southern California that plays a distinctive brand of sweeping, anthemic rock of a variety that invites critics to dream up hyperbolic genre tags like “Epic Americana.”  Steeped in an earnest appreciation for American culture low and high, the Brevet’s songs come endearingly devoid of cynicism, frequently anchored by rousing choruses practically designed to get you ripping open your flannel shirt. Having already released two albums and had their music placed in a variety of prominent films like The Good Lie and Ashby and television shows like American Idol, 90210 and Growing Up Fisher, the Brevet’s homegrown revival is well under way.