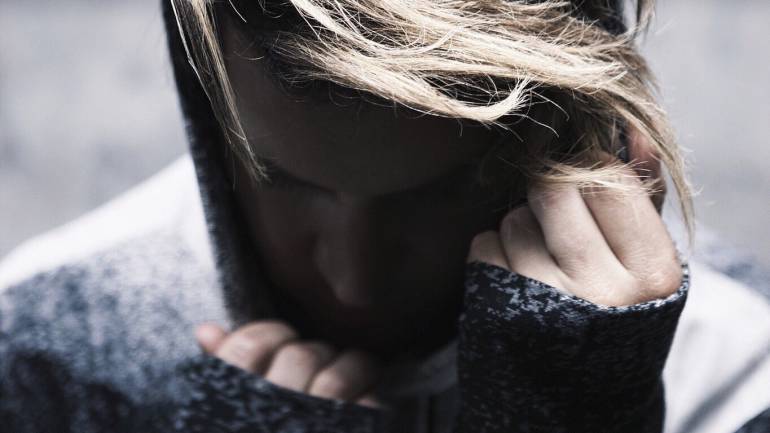 As a Nashville singer-songwriter whose songs have been recorded by artists like Adam Lambert and Hot Chelle Rae, SIVIK had already begun to carve out his musical identity. But imbued with his own voice and distinctive array of influences, SIVIK’s sleekly modern pop oozes with a style and vibe that is all his own. In the wake of his debut EP, Spring (which earned over three million total online streams, frequent radio play and garnered praise from Billboard, The Guardian and PopCrush, among others), SIVIK’s star is assuredly on the rise.