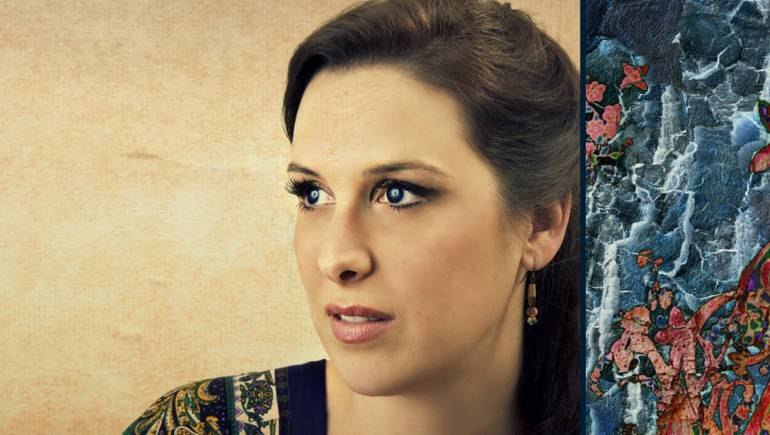 Bonnie Raitt: “She continues to be one of my favorite singers and songwriters. She absolutely knocks me out.” Bon Iver: “Sarah’s music changed my life.”

Sarah Siskind has toured with Bon Iver (he has also famously covered her “Lovin’s For Fools”) and The Swell Season, and received a Grammy nomination for Alison Krauss’s recording of her song “Simple Love.” In July of 2010, Sarah Siskind found herself thousands of miles from her Tennessee home in a small ranch house just outside of Boulder. Escaping the oppressive southern summer heat for six weeks, she took temporary roots in Colorado while teaching songwriting at a nearby festival and touring the southwest. Her intent was to finish writing the songs for her new album, Novel, during her downtime. The result is yet another breathlessly beautiful gem. sarahsiskind.com