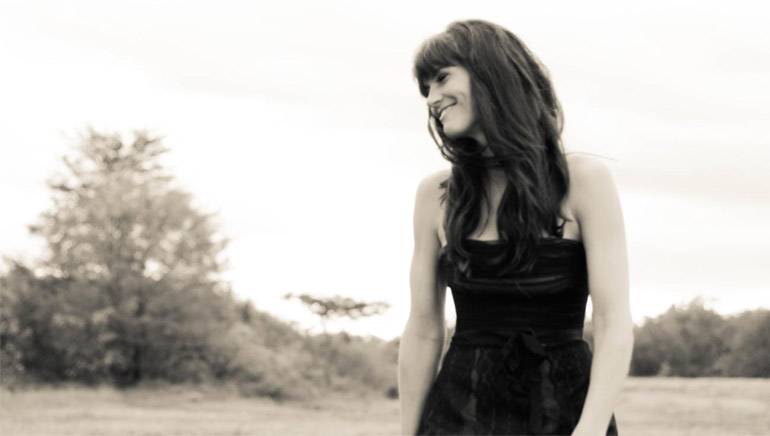 Rachel Taylor has a myriad of entries on her musical résumé: Heartbreak for Everyone, her EP produced by Peter Hayes of Black Rebel Motorcycle Club, tour dates with the likes of Vance Joy and Sixpence None the Richer and work with GRAMMY award-winning producer of the Civil Wars, Charlie Peacock. She was also mentored by the late Michael Been of the Call. Her newest project, aptly titled Magnetic, is slated for release in early 2015 and lives up to its name, drawing listeners in with truthful and accessible tunes resembling recordings by Patsy Cline and Loretta Lynn with an edgy sound. Alternating between heart-wrenching and heartwarming, Taylor’s voice lures the audience into the songs, sure to leave an impression either way.