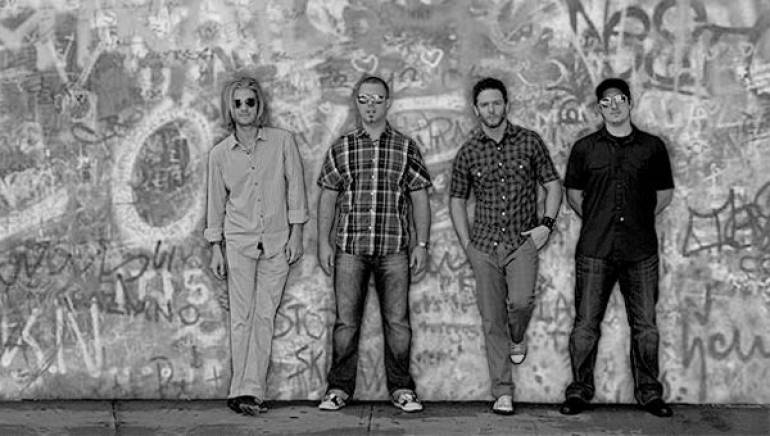 PushMethod’s music is sprayed with colors from Tavis Sage Eaton, who has shared the stage with Wu Tang Clan, Nas, Rae Kwon, Fabulous, and Fat Joe. They’re fused with the vibrancy of Michael Dustin “Dusty” Youree, whose inspiration stems from not only the international theater tours of Pipin, Alice in Wonderland, and Amadeus, which he joined at the age of four but also the impact that the Beatles made on him. As the lives of these bandmates-turned-roommates continue to intertwine, their music continues to ooze with personality and passion. With an album slated for release and a politically charged video on the way, the boys of Push Method are gearing to make a big impact in 2012.
http://pushmethod.com