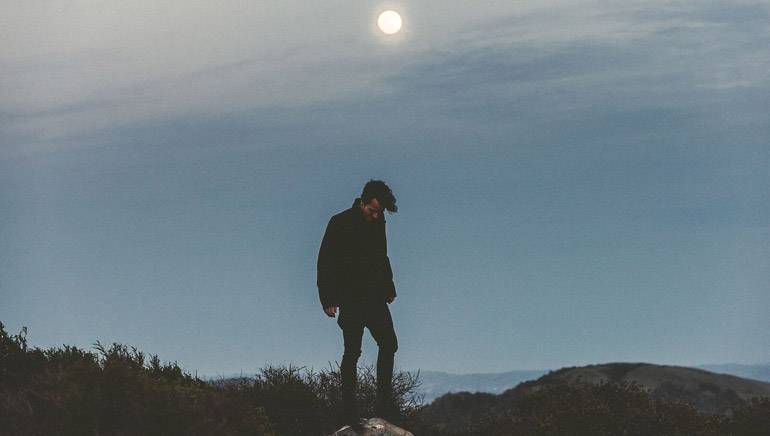 Hailing from Vermont, Pierce Fulton has early memories of “sitting on a tiny guitar amp with similarly tiny guitar in hand, begging his parents and family friends for song requests.” His passion for music ultimately led him to his original songs “Landmines” and “No More” and remixes like the Killers’ “Runaway,” which morphed into an EP and eventually hit number one on the Billboard Twitter Emerging Artists chart. Fulton’s latest release, the EP Borrowed Lives, represents his “first full step back into being a musician again” after delving deeply into the computerized world of electronic music for several year. This album has a raw, passionate vibe and includes the deeply personal title song “Borrowed Lives,” which tells a story of feeling frustrated with life. Fulton’s called this track his favorite song he’s ever made, and critics and fans couldn’t agree more.