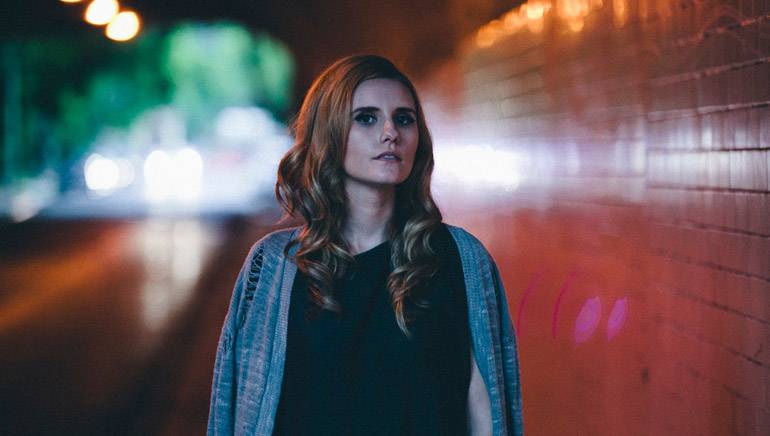 Although she just officially released her first track by way of Soundcloud in February 2014, Paris Carney grew up in music hot spots, such as New York City and Los Angeles, and has toured with her brothers as part of CARNEY. Now on her own, she has perfected her ethereal, jazzy sound and has been noticed by SPIN, Earmilk, HYPETRAK and more. She draws lyrical inspiration from her every day events and turns them into hits you have to sing along to. This is exemplified on “Astronaut,” which drew a debut feature and high praise from NYLON Magazine. Check out “Run and Hide,” featuring D-WHY, a light, sway-ready track with an interesting juxtaposition of Carney’s soft, sweet vocals and D-WHY’s fast quips.