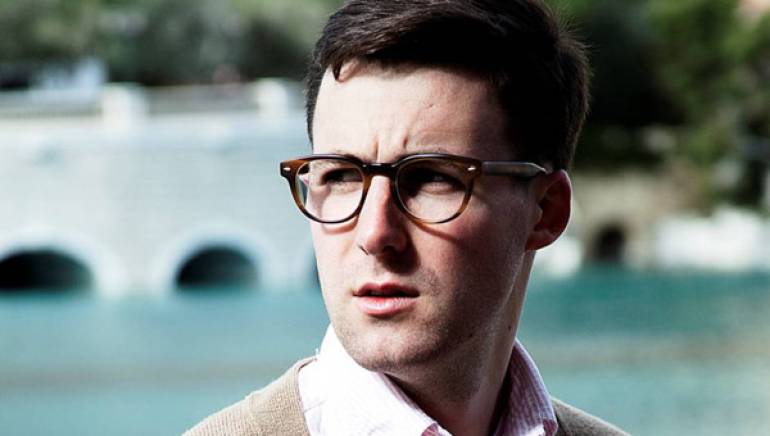 Everything about California-based singer/songwriter and producer Nick Waterhouse started with a single 45: the song was “Some Place,” recorded at the end of 2010. The song sold half its press in a single night in the winter. In the shacks and studios and some places of the days of Sun and Chess and Cadet and Cobra, singers and guitarists and producers like Nick Waterhouse gave everything—because they knew no other way to do it. That’s what makes those certain 45s sound so certain. That’s what Nick Waterhouse’s new album, Time’s All Gone, has, too: “The important thing to me was I did everything myself,” he says. “On my own terms—the way I wanted.”
www.nickwaterhouse.com