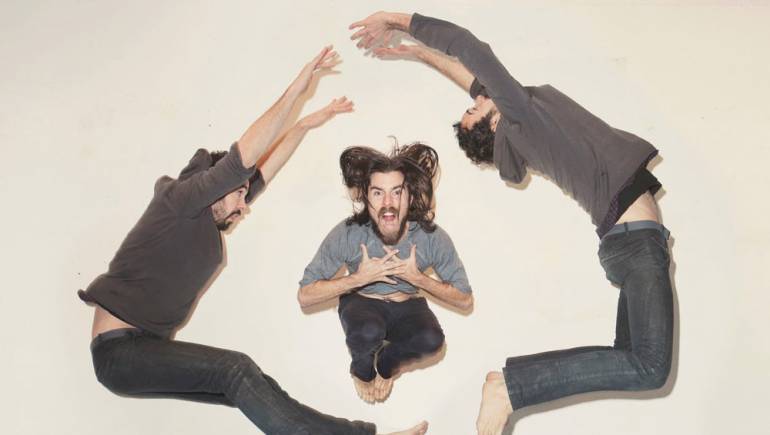 NewVillager is a band and artist collective from San Francisco and New York. The two founding members, Ben Bromley and Ross Simonini, make new pop music as a means of illustrating the NewVillager mythology, a system of thinking, which is partially found and partially created by the group and their collaborators. The band’s first single, “Rich Doors/Genghis On,” was released by Two-Syllable records and Moodgadget in 2009, and was acclaimed by Pitchfork, Rolling Stone, the Irish Times, Stereogum, Time Out New York, RCRDLBL and the NME, who described the band as “pop shamans taking meticulous steps towards a mysterious, musical nirvana.”
myspace.com/newvillager