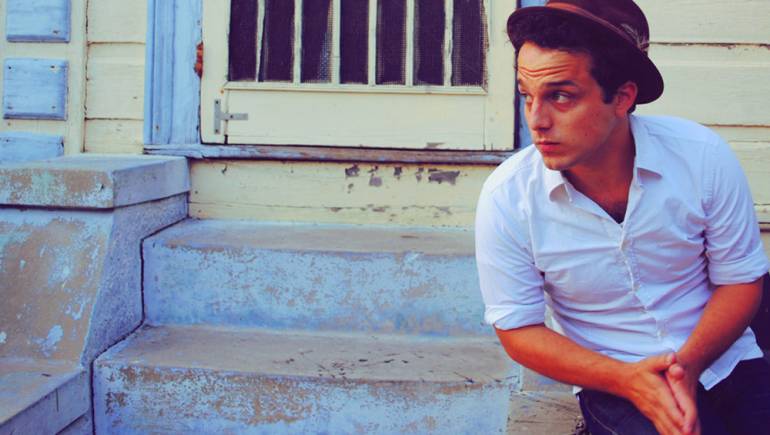 New Orleans, Louisiana-based band MyNameIsJohnMichael is looking forward to an active 2011, playing the New Orleans Jazz & Heritage Festival and French Quarter Fest, all the while wrapping up their sophomore album, produced by Raymond Richards (producer on Local Natives “Gorilla Manor”), to be released later this year. Their first single, “Orphan,” has generated critical acclaim from several outlets including Consequence of Sound. Paste magazine also tapped MyNameIsJohnMichael for a Live at Paste Session. All signs point to a bright future for the new record—and the band.
myspace.com/mynameisjohnmichael