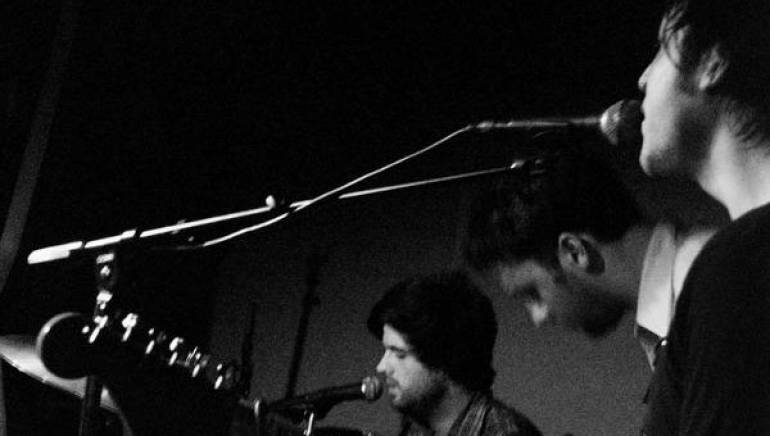 Mini Mansions are a three-piece psych pop band from Los Angeles—featuring Michael Shuman from Queens of the Stone Age, Tyler Parkford and Zach Dawes —who serve a mix of baroque-pop requiems, Motown eulogies, and Mersey-era break beats. Let’s just say it’s like The Zombies playing at ODB’s funeral. In addition to their most recent run with Them Crooked Vultures, Mini Mansions has opened for The Dead Weather, Spinnerette, Sleepy Sun, and more. They recorded and mixed their first eight-song EP in March 2009, and are currently finishing up their full-length record, slated for release early this year.