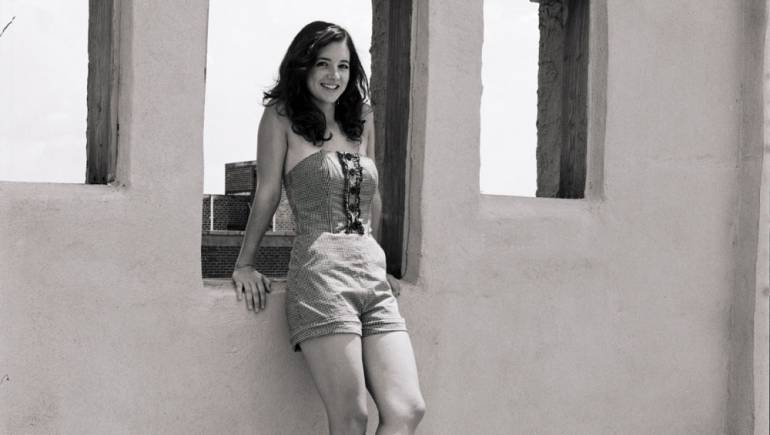 Growing up in a military family, Michaela Anne lived as a modern day gypsy, traveling the American terrain as well as abroad. Now planted firmly in Ditmas Park, Brooklyn, a neighborhood with an imagined taste of country life within the metropolis of New York City, she has found a home, and band. Her songs weave stories of the hardships and pleasures in life, notably influenced by the American military family lifestyle. Blending country, blues and folk with heartfelt lyrics and a powerful vocal delivery, Michaela Anne evokes the ever-changing landscape of American life she witnessed. Her acclaimed debut album To Know Where, recorded by Jesse Lauter (The Low Anthem, Elvis Perkins), Diko Shoturma and Scott Kettner, was self-released in April, 2011.
michaelaanne.com