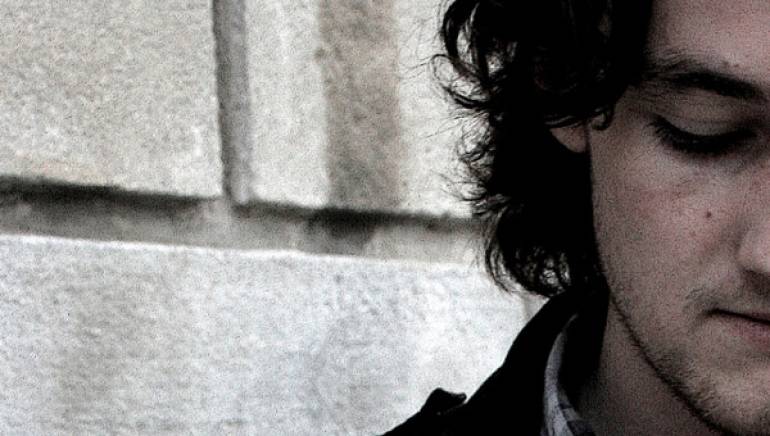 Michael Lowman is a singer-songwriter born in Durban, South Africa. Michael recorded his debut EP “In My Own Words” with the help of producer Mark Needham (Fleetwood Mac, The Killers), Scott Austin and some incredibly talented musicians in the iconic Studio at The Palms. With his gift for storytelling and an underlying rhythmic and melodic sense on guitar, this young man just might be the next “real deal” to hit the music scene. Michael is currently in the studio with Grammy Award-winning producer Darryl Torr, working on his debut album for an upcoming release with EMI.
www.facebook.com/michaellowmanmusic