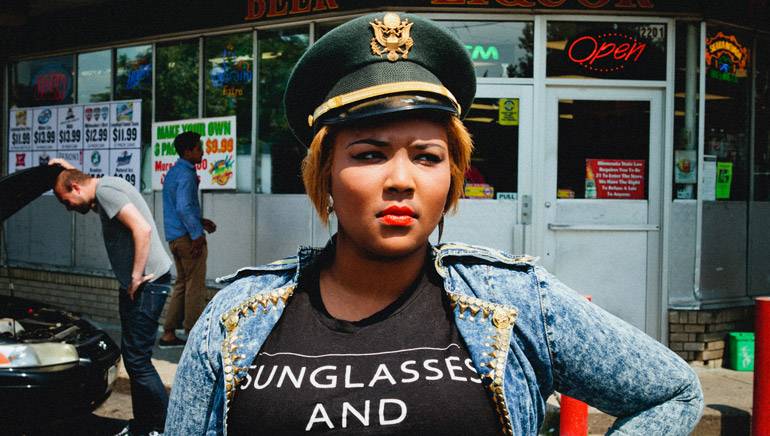 Known for her work with GRRRL PRTY, Minneapolis-based rapper and singer Lizzo has worked tirelessly to make a name for herself the past few years. Formerly part of the critically acclaimed all-female rap group The Chalice, as well as the electro-pop duo Lizzo & The Larva Ink, she recently collaborated on her debut full-length LIZZOBANGERS with Doomtree producer and Minneapolis music scene stalwart Lazerbeak and Ryan Olson (Gayngs, Polica). Lizzo’s first solo effort is her finest work to date; showcasing the range of both her singing and rapping abilities with inventive song structure and beats, the project is as smart as it is fun. Lizzo was named one of Time’s artists to watch in 2014, and rightly so, since she has already snagged television spots on HBO’s Girls and a set at BBC1’s Future Festival this month.