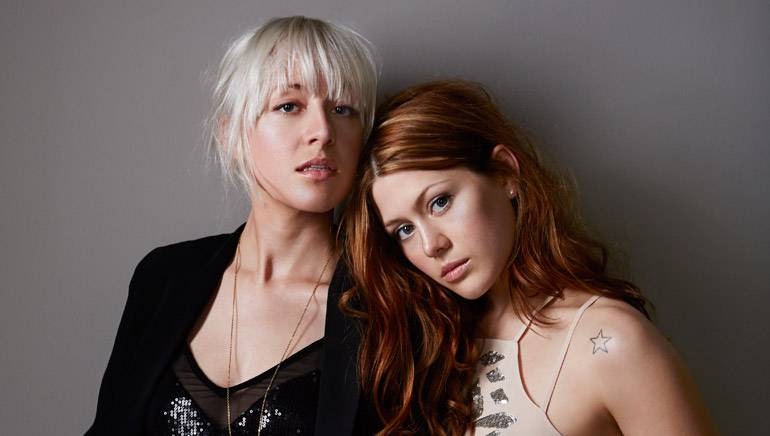 Descendants of the dark and mysterious Edgar Allen Poe, Rebecca and Megan Lovell have used their family-ingrained creativity to create a work of eccentric “roots-rock and soul.” With touches by Fitz and the Tantrums and Lana Del Rey producer, Chris Seefried, as well as Rihanna and Rita Ora producer, Damien Lewis, the Atlanta-based sisters have created their coming-of-age album, Kin. After self-releasing five EPs ranging from classical to classic rock and touring both at home and abroad with greats such as Elvis Costello and Sugarland’s Kristian Bush, the duo finally found their voice in indie rock, with their current album released on RH Music. These gifted musicians are now writing songs together for the first time, and though their debut full-length album is a departure from their earlier sound, it’s a truly authentic offering.