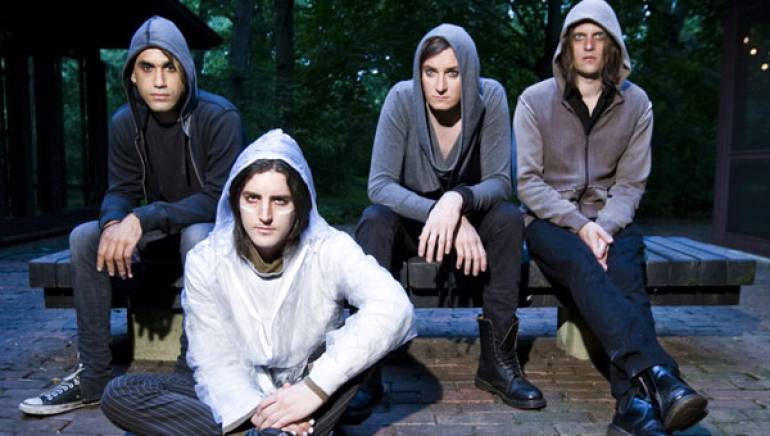 Mat Devine formed a band, bent on romantic revenge, and named it Kill Hannah. Years later, the hurt is gone, but the name and now famous “sniper heart” logo have become a permanent part of modern alt-rock iconography. Kill Hannah is a band that has endured death, lineup changes, highly publicized bus fires and gear thefts, among other trials and tribulations that have left lesser bands running back to their hometowns, shattered. After several acclaimed albums, Kill Hannah released “Wake Up the Sleepers” in 2010. Most recently, the versatile Devine joined the cast of the Broadway production Spider-Man: Turn Off the Dark.