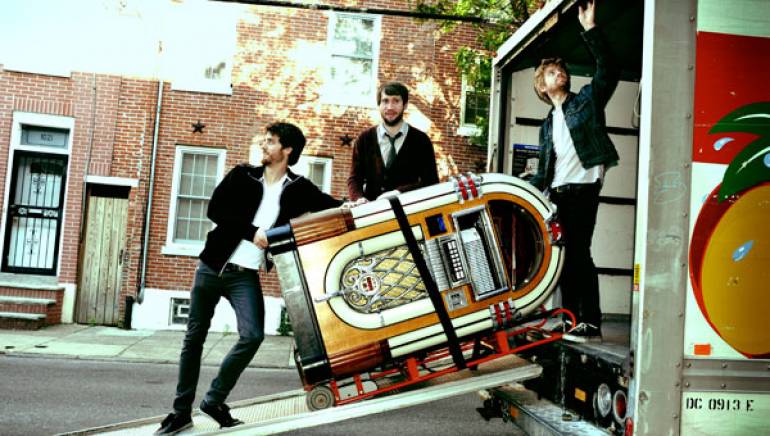 Originally formed during college in Washington D.C., Jukebox the Ghost (the name’s an amalgam of Captain Beefheart and Nabakov references) won accolades for that first record, Let Live and Let Ghosts, which Spin called “a refreshing reminder that the lighthearted electricity of a fantastic pop song is still filled with live wires.” The Philly trio’s new album, produced by Peter Katis (Interpol, The National) and set for release this fall on Yep Roc, highlights all of these elements over 11 tracks, each one leaving its own unique sonic footprint. With new songs and a new direction in hand, JTG plan to spend the next year on the road, hopefully matching the 300+ shows the band did between albums one and two.