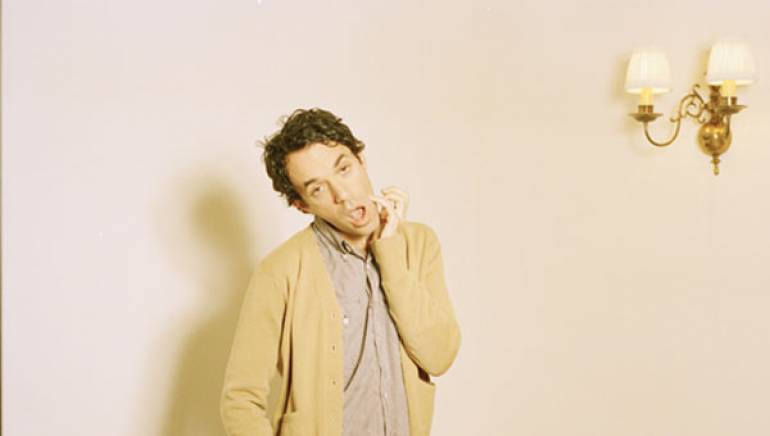 Los Angeles native John Gold has a lot to be positive about lately. His songs have been turning up in indie films, television shows like Weeds, and national TV ad campaigns. Now his previously self-released third album, a flower in your head, is being re-released, and his songs have grabbed the attention of music publishers. “Sometimes the best ideas come to me when I’m not writing for myself,” he adds. “It can be really freeing when I’m not thinking about how I’ll also perform the songs.” Music fans of all stripes can’t help but be infused with the same soothing and sunny vibe that permeates the album and echoes throughout all of John Gold’s music.