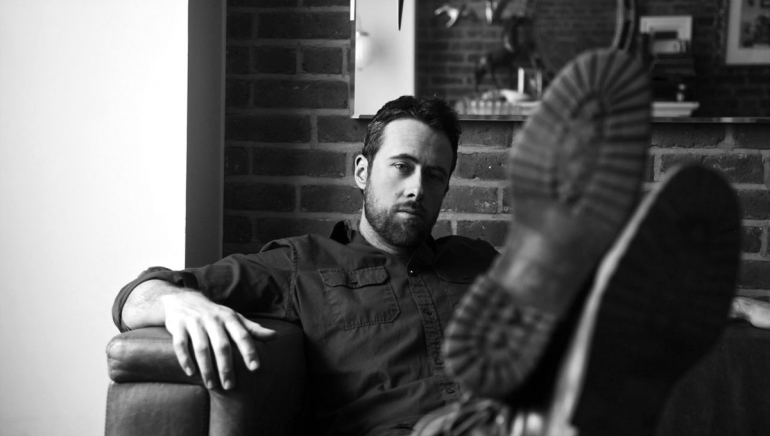 A true heritage artist that has earned comparisons to a young Lyle Lovett, Bruce Springsteen and Ray LaMontagne, Jay Nash started playing guitar at age 13, when his uncle first put the instrument in his hands. Back then, it was the existential sounds of the Grateful Dead, Cat Stevens and Bob Dylan that spoke to him, revealing what he calls “that connective power of music.” Those figures encouraged Nash to find his own voice and in time, he moved to New York City and then Los Angeles, where he found like-minded people in search of the same connection. With 10 albums under his belt, Nash has shared the stage with numerous acclaimed artists including Counting Crows, Maroon 5, Ingrid Michaelson, Zack Brown, Lucinda Williams and Katy Perry. His soulful blend of Americana, alternative, folk and rock continues to resonate with audiences nationwide. His latest, self-released Letters From the Lost, out now, is the result of Nash spending most of 2012 in his Vermont home studio, experimenting with instruments such as mandolin, baritone electric guitar, ukulele and more. He is currently on tour, with more dates coming up in July. Discover Nash’s music on iTunes.