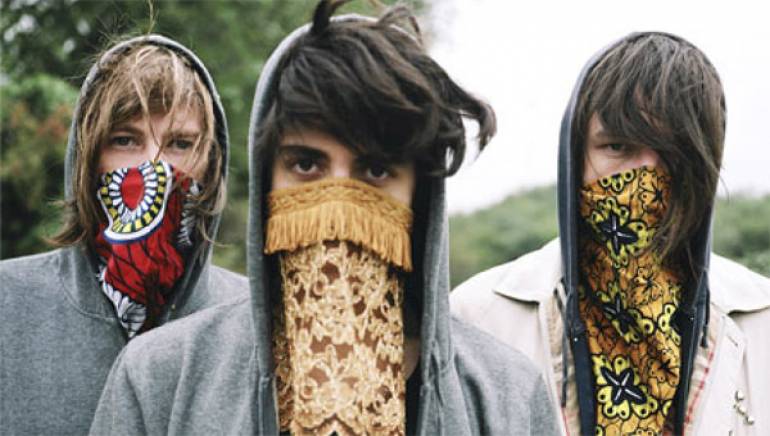 Formed in London in 2009, Is Tropical first came to international attention with debut single “When O’ When,” released on Hit Club Records in January 2010. Produced by Al Al Al (The Big Pink/Klaxons/Duran Duran), the single, together with their spectral live shows, saw the band attract the attention of fans and critics alike. They were soon signed to French music and fashion label Kitsuné (Digitalism/Two Door Cinema Club). The band entered the studio in the autumn of 2009 with Jimmy Robertson (Klaxons/Friendly Fires) to record their debut album. The album Native To was released in the summer of 2011, proceeded by the single “The Greeks” with its now infamous video (2.5 millions plays on Youtube and counting) directed by Parisian hotshots Megaforce.
www.istropical.tumblr.com