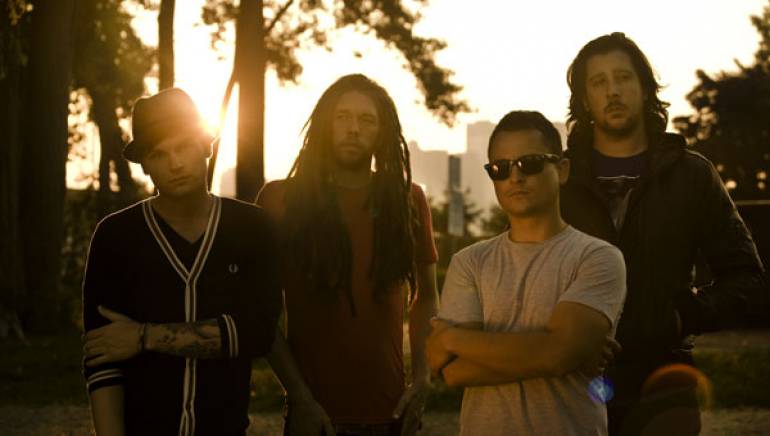 illScarlett is a pop-infused reggae-rock band from Toronto. After being invited to open for a few dates on the Blink 182 Reunion Tour last summer in Canada, illScarlett hit the road in November/December, crisscrossing the U.S., while they have also toured throughout Germany, Austria, UK, and Japan. 1UP!, the follow-up to gold-selling All Day With It produced by Matthew Wilder, was recorded in Los Angeles with multi-Grammy Award-winning producer Robert Carranza (Jack Johnson, Mars Volta, Ozomatli) at Jack Johnson’s Solar Powered Plastic Plant studio. Co-produced by the band, 1UP! marks a return to illScarlett’s reggae influenced roots as experienced on their EPdemic release.