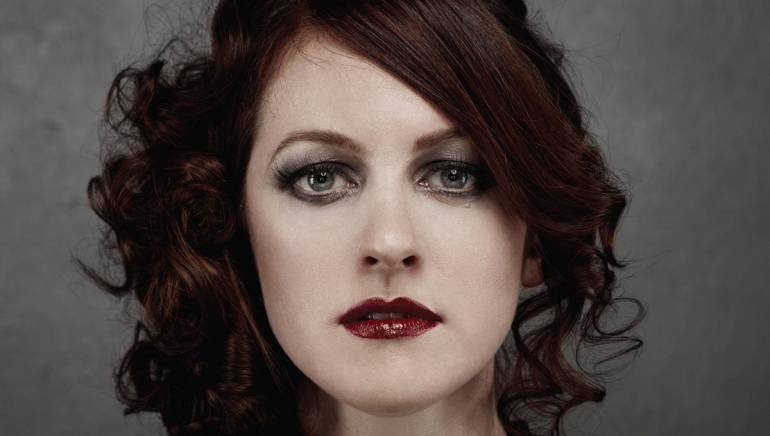 Living by the motto “when the universe presents obstacles, embrace them,” quirky songstress IAMEVE has proven that nothing can stop you from living out your dream. When a life-altering accident left her with a bionic elbow, rather than give up, IAMEVE underwent painful rehabilitation and found a new way to create music, switching from guitar and piano to electronic instrumentation. Just like inspiring female musicians Kate Bush, Florence and The Machine, Oh Land and Lykki Li, IAMEVE exudes a fierce, independent spirit. Self-described as a “a sci-fi inspired musical vessel designed to transport people to another world exploring the power of rebirth through death,” IAMEVE’s latest work, The Everything Nothing, is an artistic, three-act concept album. Taking her artistry to a new level, IAMEVE enlisted director Timothy Harvey to shoot a film noir-inspired short film for her new single, “Temptress.” This August, her original song, “To Feel Alive,” will be featured in the fantasy adventure sequel, Percy Jackson: Sea of Monsters and its soundtrack.