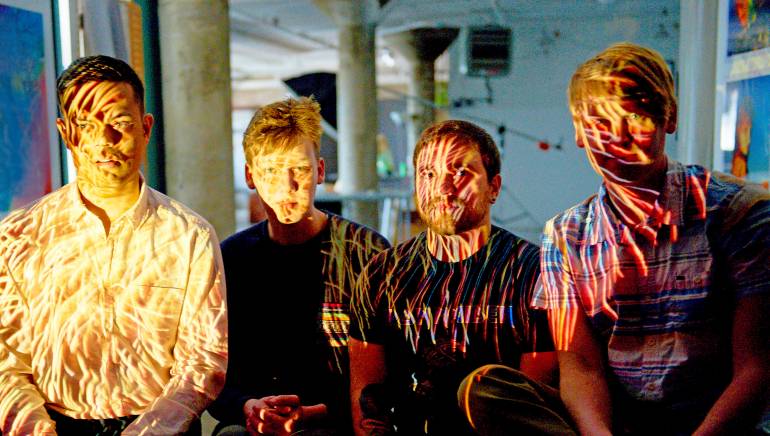 Following the success of their debut LP, The Plaid Album, the Hunting Club quartet is back this summer with their sophomore offering, Mosaic. The band worked with producer Mike McCarthy (Spoon, White Rabbits) to round out the album. With a digital release set for June 11 via iTunes and Bandcamp, several songs, including “Double Vision,” have already made it to the airwaves of local Minneapolis music stations. The album’s physical release is set for August 9 at the Minneapolis venue Icehouse with special guests yet to be announced. Following the August release, Hunting Club will head to the East Coast for tour dates. Preview tracks here.