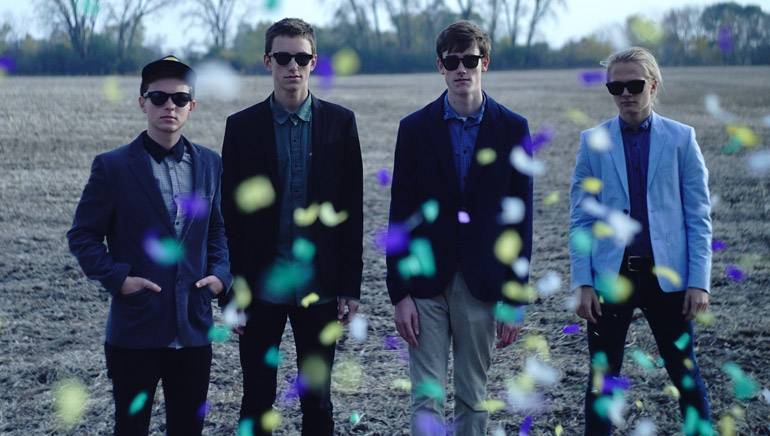 Four Minneapolis teenagers, known as Hippo Campus, have successfully produced the soundtrack to the soul-searching angst of youth. Their debut album, Bashful Creatures, has been praised by publications like NME, Interview magazine and Indie Shuffle, all hailing their incredible energetic and defiant indie pop. Alan Sparhawk, of Low, produced the EP, which was recorded in a remarkable two days at Pachyderm Studios in Cannon Falls, MN. Influenced by everything from teenage experimentation to art school girls, the EP’s first single,“Little Grace,” features a beachy feel, perfect for listening to while lounging with friends, while “Suicide Saturday,” the follow-up track, displays an anthemic bravado of artists who’ve been in the music business much, much longer. Give a close listen to this groundbreaking band; they’re already making waves.