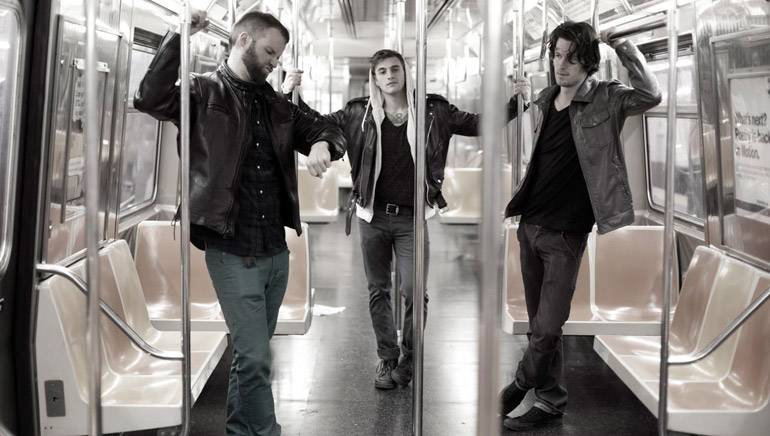 For only three people, East Coast rock and rollers Highly Suspect sure make a lot of noise. What started for childhood friends Johnny Stevens and Rich and Ryan Meyer as a casual cover band quickly morphed into something so much more when the group discovered a knack for songwriting. Since that moment, they have released two stellar EPs full of pulsing percussion, wicked guitar lines and gritty vocals that create raw rock that at times echoes anything from early Kings of Leon to Queens of the Stone Age. Their relentless touring and  frenetic live show has rendered them something of a legend in New York and beyond, having left audiences at more than 700 shows in five years wanting more.