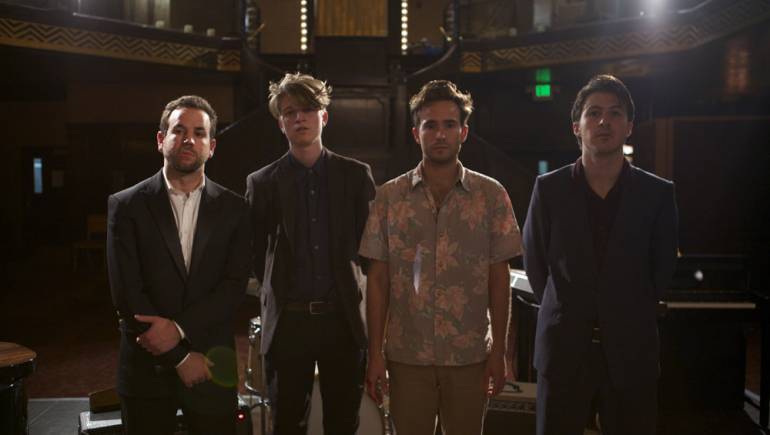 Harriet, a new Los Angeles-based band fronted by former Dawes member Alex Casnoff, will self-release its debut EP “Tell the Right Story” on January 31, 2012. The EP’s gripping opening track “I Slept with All Your Mothers” is currently premiering at PasteMagazine.Com. Casnoff was formerly a member of notable Los Angeles bands Dawes and PAPA, bands both named after grandfathers. Casnoff decided to name the new band after his grandmother, Harriet. After touring for years and building an arsenal of his own songs, Casnoff stepped into the studio in June 2011, armed with his nicest suit and a bottle of fine tequila, to record what would become “Tell the Right Story.”
www.harrietmusic.com