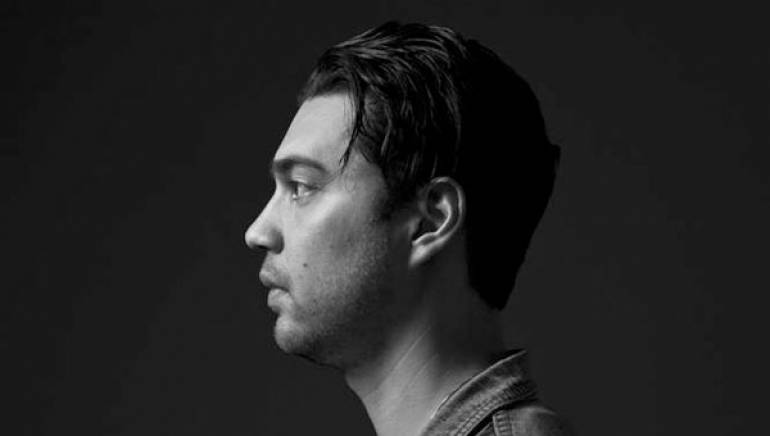 Hanni El Khatib grew up in San Franscisco, California. The son of Palestinian and Filipino immigrants and the first American in his family, he became obsessed with classic Americana and pop culture of the 1950s and 60s. Influenced by pioneers of early rock and r&b (Johnny Burnette, Sam Cooke, Johnny Cash), El Khatib created a musical aesthetic to match his vision. The multi-instrumentalist serves as singer, songwriter & producer for his one-man band (live he is joined by a drummer) that is part blues, part garage rock, part soul, part folk and part doo whop.