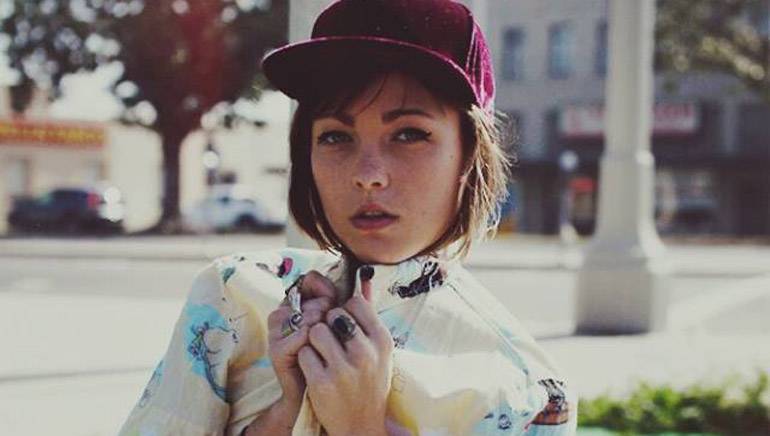 Grace Kelly’s success as a solo artist has been gestating for almost a decade, when she started out playing bass in a punk rock band and singing hip-hop hooks in her native Atlanta. A precocious songwriter and multi-instrumentalist, her talent garnered support from established musicians such as GRAMMY-nominated J. Que Smith (Beyonce, Ariana Grande), Jazze Pha, Butch Walker, and Brian Bell of Weezer. Armed with a degree from the Clive Davis Institute of Recorded Music at New York University, she was called upon to collaborate with notable writers and artists such as Hoodie Allen and GRAMMY-nominated producer Angel Aponte while also performing at such venues as Tammany Hall, Gramercy Theatre, Webster Hall and The Bitter End. Relocating to the West Coast proved fruitful, as she earned writing sessions with industry veterans, including Evan Bogart (Madonna’s “Ghosttown”). Beyond that, Grace’s music has been featured on hit television shows such as ABC’s Nashville. As is the trend, Grace produced her own video for “Perfect Psycho,” the first taste of her debut EP, Lost Boy, due out May 12. Co-produced by Grace, the collection of quirky indie-pop songs enlists the talents of Rooney’s Taylor Locke, The Hush Sound’s Bob Morris, and up-and-coming hit songwriter/producer Joe London (“Wiggle”).