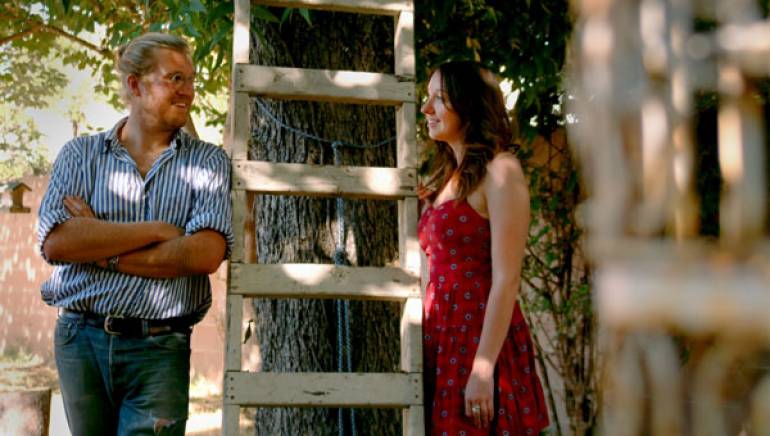 Shortly after meeting as cast members of a 2008 Hollywood Met Theatre production of HAiR, Bianca Caruso and Lee Ferris teamed up to embark upon what would become a series of late night songwriting sessions. Early on, the two musicians instated a rule: as Ferris explains, “We would never leave a session without completing a song.” Because of this dedication, in just two years’ time, Caruso and Ferris co-wrote more than thirty songs, and with the help of drummer Christopher Allis and bassist John Classick, they took to the studio to record Freddy & Francine’s self-titled EP (November 2008), as well as two full length albums, The Briar Patch (April 2009) and The Forest & the Sea (November 2010). freddyandfrancine.com