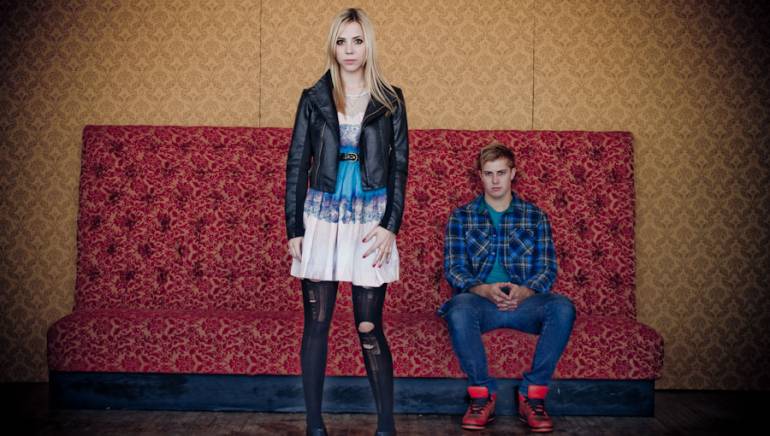 In April of 2006 outside the lobby elevator of a New York City recording studio, Kyle Archer asked Natalie Distler “Going up?” They were both headed to the 11th floor and pursuing careers as solo artists. They discovered instant chemistry, but also a three thousand mile obstacle. Kyle is from Whitefish, Montana where he started his music career under long-time Bruce Springsteen sound engineer Toby Scott. Natalie is from New York, where she was—and still is, six seasons later—acting in FX’s hit dramedy Rescue Me starring Denis Leary. Renamed and relocated in Orange County, they have aspirations of a US tour, recording a full-length album, and establishing themselves as artists with a unique identity and sound.