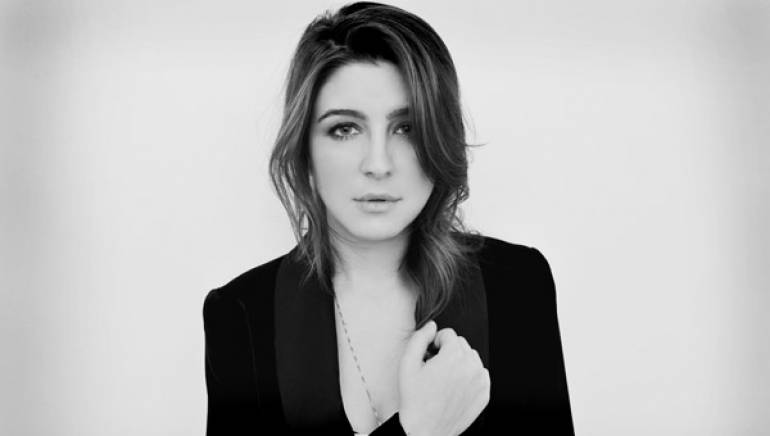 Emily Greene released her full-length debut Is This What You Had in Mind in 2010, then skyrocketed, earning placements USA Network television series Covert Affairs, slots at marquee festivals and opening duties for heroes including Dar Williams and Eliza Doolittle. Critics have embraced the Miami native. Time Out New York praised her music, dubbing it a mix between “Liz Phair’s brusque gal-rock and Norah Jones’ husky coffee-tableisms.” Now living in New York, Greene credits her time at Berklee College of Music and simultaneous immersion in Boston’s jazz scene as the incubators of her rich sound.
myspace.com/emilygreenemusic