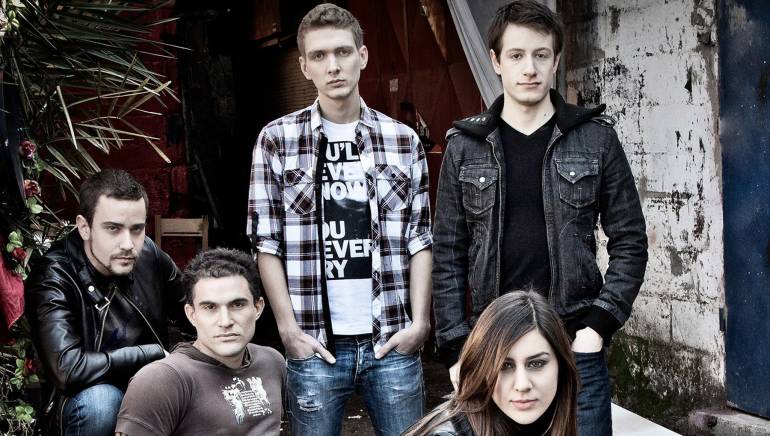 With primary songwriter Orly Lari’s heartfelt vocals, the rapid guitar work and propulsive percussion, EarlyRise’s brand of rock and roll is both dark and compelling. Most of the band hails from Israel, and with their international roots, it makes sense that the group has toured the world, including sets at festivals such as Singapore’s Music Matters. After self-releasing their debut album What If in 2011, the group has gained an impressive following both in the United States and abroad. So impressive, in fact, that in addition to a strong social media community, their dedicated fanbase recently donated over $18,000 to fund the next EarlyRise album, which is due sometime this year. Their breakout single “Wasteland” was also recently licensed for the music video game Rocksmith 2014.