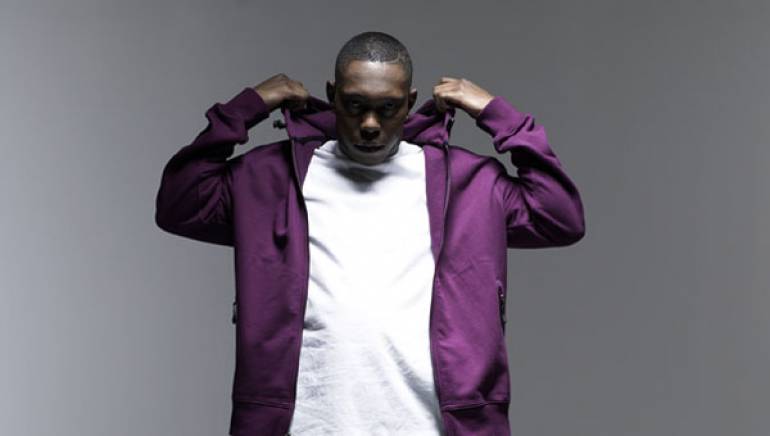 Dizzee Rascal’s second album, Showtime, found him toughening up and elasticizing the claustrophobically street-wise sound of 2003’s Mercury prize-winning debut Boy In Da Corner. In the same way, his new record Tongue ‘n’ Cheek builds on the foundations laid by its increasingly diverse predecessor. But where Maths + English’s poppier, r&b-tinged moments were successful stylistic experiments, his latest finds Dizzee revisiting the same territory with new-found confidence. He recently became the first British solo artist to ever have two consecutive number one singles on his own independent label Fresh off a Top, and walked away with the top British Male Solo Artist win at the 2010 BRIT Awards.