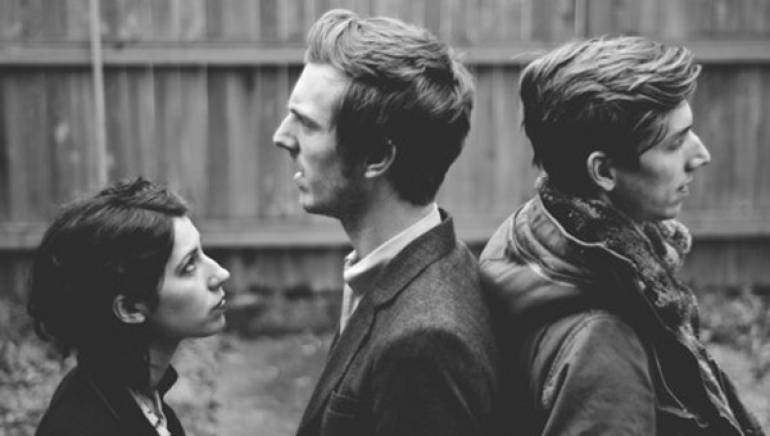 Jessica Dobson started playing shows around her native Southern California when she was 17, and life’s moved fast in the decade since. Deep Sea Diver was originally a solo project, just Dobson singing along to the bold sounds of her electric guitar. That changed in 2006, when Dobson was in Seattle recording the songs that would become her first EP, “New Caves,” with producer Phil Ek (The Shins, Band of Horses, Fleet Foxes), and met a barista named Peter Mansen. Mansen eventually became Deep Sea Diver’s drummer and, in 2009, Dobson’s husband. Bassist John Raines joined the group in 2009. After moving to Seattle, Deep Sea Diver released their first full-length, History Speaks, in 2010.
http://thedeepseadiver.com