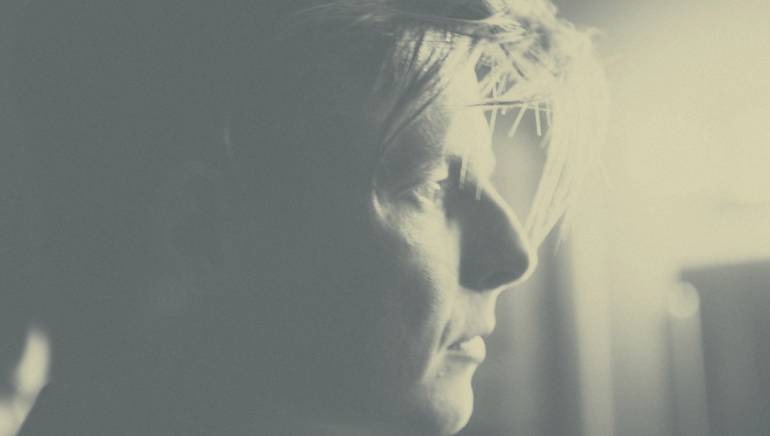 Dear Boy’s four members - Ben Grey (vox/guitar), Keith Cooper (drums), Austin Hayman (guitar) and Nils Bue (bass) - were all born in Los Angeles but raised in South London. It’s in Vauxhall, London, that they recorded their eponymous debut EP, due later this summer. Singer Ben Gray recalls: “The place was haunted; there was no heat and the landlord thought I was the only one living there. It was perfect.” The result is bitter-sweet alternative rock with roots in both post-punk and ‘90s British guitar pop. Dear Boy’s EP lacks no star power, tracked by Chad Bamford (Spiritualized, Weezer), mixed by Michael Patterson (Fischerspooner, Ladytron, Trent Reznor) and mastered back in London by Mike Marsh (Two Door Cinema Club, Pulp, Phoenix). BMI’s June Pick of the Month, Dear Boy will open for Meg Myers at the Troubador in Los Angeles on June 6. Get tickets here.