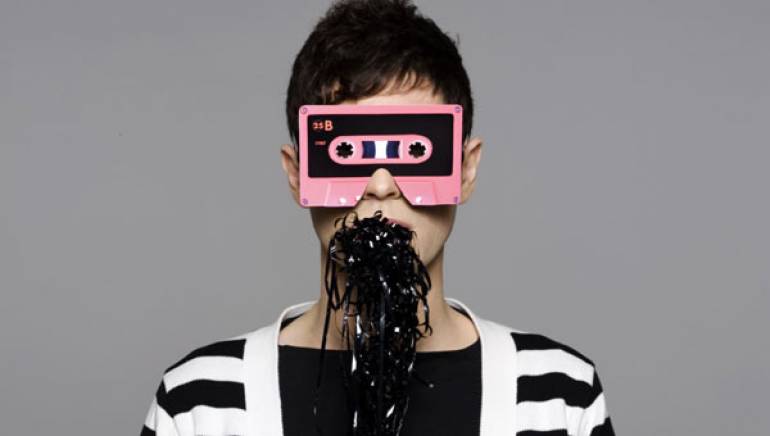 Seldom has an album twisted so thrillingly through so many styles, nor over‐flowed with so much melody and feeling. Little wonder that Black is being tipped by the world’s critics and bloggers as one of 2010’s most promising break through artists. “The best music makes the stuff start firing in your brain,” says Dan Black. “That’s what I always aimed for when I was writing these songs.” As the kaleidoscopic future‐pop of ((un)) proves, he repeatedly hit his target. If his name already rings a bell, that’s perhaps because you heard everyone from Zane Lowe to Perez Hilton raving about “HYPNTZ,” Black’s Notorious BIG cover which first brought Black to the world’s attention in 2008.