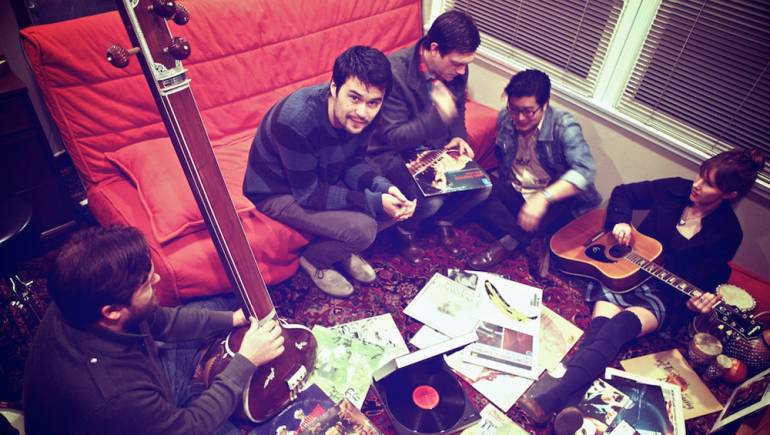 Buzzbands.LA expertly sums up Count Fleet’s growing appeal: Los Angeles-based Count Fleet’s jangling indie pop epitomizes the notion that the hills of Echo Park are fast becoming the latest refuge for “big-hearted folk music coming from the scene.” The band’s lush sound finds its middle ground somewhere between Laurel Canyon’s psychedelic country legends The Byrds and the sunny West Coast harmonies of Brian Wilson. Since releasing their debut demos as a self-titled EP in the beginning of 2011, the act has grown from a duo to a permanent five-piece band who have just completed work on their full-length debut, Strangers.
count-fleet.com