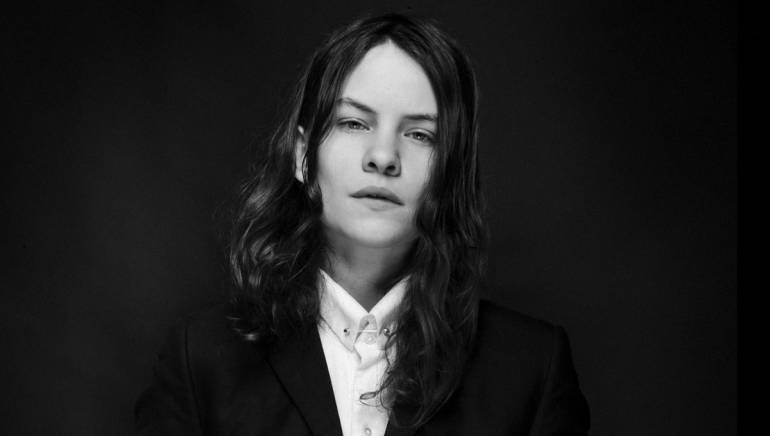 Coco Sumner released her debut album in 2010 when she was 19 years old. Recorded with her band, I Blame Coco, The Constant received widespread critical acclaim and announced the arrival of an exciting new force in pop music. Now 22, the British singer/songwriter and her band are charming audiences throughout Europe and writing and recording new songs.
www.facebook.com/iblamecoco