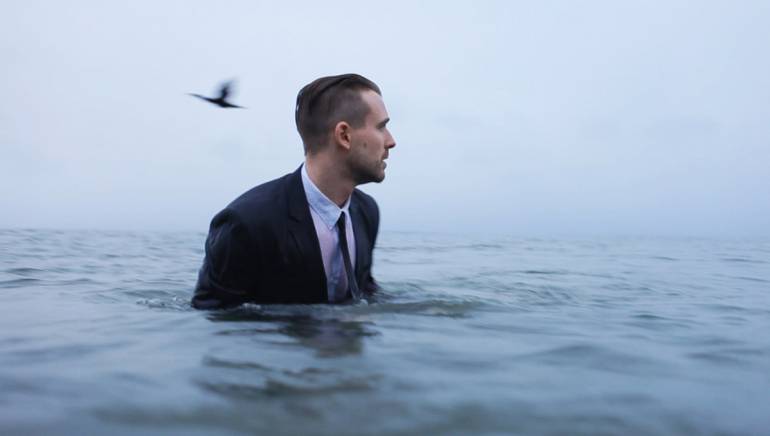 Jesse Nolan, songwriter, producer and lead singer of Caught A Ghost has a perfect explanation for his band’s name: “It’s an old expression. Musicians used to say you caught a ghost if you gave a good performance - like you were possessed.” In addition to playing high-energy shows with as many as nine musicians and various dancers onstage, the group - made up of Nolan, his kindergarten classmate Stephen Edelstein on drums and Tessa Thompson on vocals and percussion - often makes use of projections and performance art as a means of shaking people out of their comfort zones. Often compared to another Los Angeles native, Beck, Nolan’s influences range from classic Motown and Stax to dubstep, ‘90s rap and contemporary electronica. Caught a Ghost’s debut EP Nightworks was released in February, a nod to Franz Kafka’s ritual of staying up late to write. Says Nolan: “The night offers peacefulness and the opportunity to go deep into your own head.”