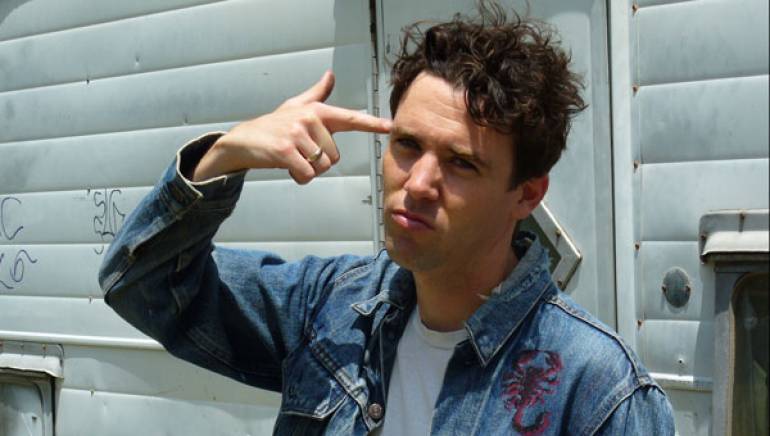 Now something of an auteur, the fourth installment in Cass McCombs’ life and art is Catacombs, and it is a thing of rare imagination from an artist whose wisdom and mischief will appeal as much to those in the stately manors as his more familiar lost souls on skid row. Like his previous LP Dropping the Writ, Catacombs possesses that rare ability to attack both the listener’s heart with its melodies and textures, and his or her head with its poetry and themes. In the greatest of American traditions, McCombs carries on, transcending fad and fashion to ensure the art of songwriting lives on.