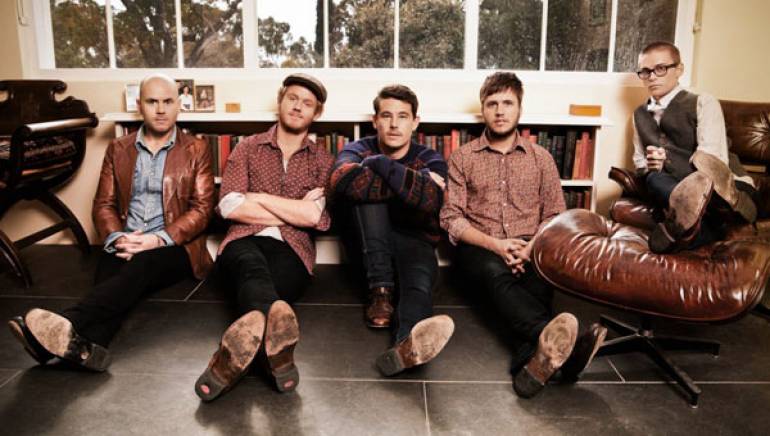 To say the past year has been a whirlwind for Australian outfit Boy & Bear would not only be a cliché, but also an understatement. Since the band’s dulcet tones first hypnotized listeners across Australian radio waves in 2009 Boy & Bear have found themselves in the spotlight. Their single “Mexican Mavis” had the Australian industry whispering and music fans clambering. However, it wasn’t until the single earned the quintet the triple j Unearthed position on Sydney’s famed Homebake festival, that just how much of a gem this band was became apparent. Boy & Bear were the recipients of the prestigious triple j Unearthed Award 2010, an internationally-famed accolade awarded to the very best in emerging Australian music and the 2011 Australian Rolling Stone Artist To Watch Award.