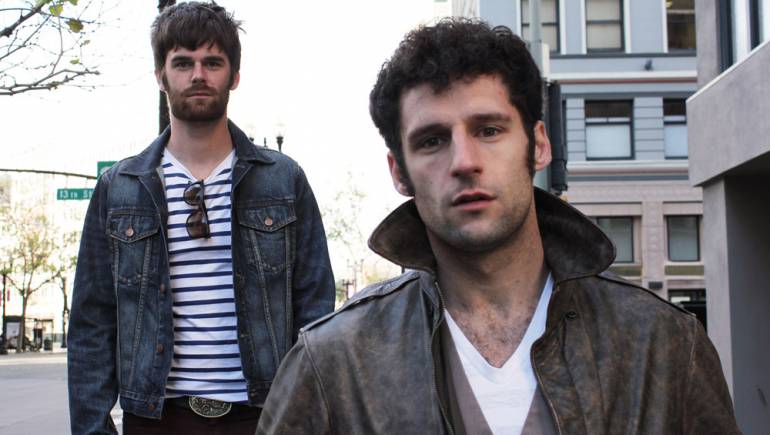 Bird by Bird is an indie-rock-pop duo from Berkeley, CA, consisting of singer/guitarist Jonathan Devoto (previously of the Matches) and drummer/singer Ross Traver. After trying out numerous band lineup configurations, the two proudly decided to move forward as a duo, taking advantage of their strong rapport and exuberant chemistry. Their debut full-length album, While You Sleep, is filled with catchy guitar hooks, powerful rhythms, and smart, moving lyrics delivered with passion. Though Bird by Bird is a relatively new band, they have built a strong local following, have already done two U.S. tours (including four showcases at SXSW ‘10), and have landed opening slots at clubs and festivals, supporting bands such as OK Go, Biffy Clyro, Young the Giant, and Crash Kings. birdbybirdband.com