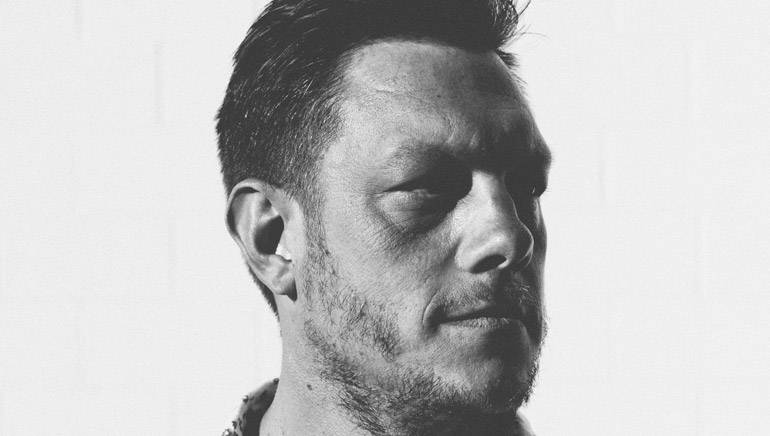 The musical education of Jacob Dillan Summers, the creative mind behind Avid Dancer, has been far from typical — from growing up in a fundamentalist Christian household (where he was completely cut off from MTV and the radio), to joining the Marines, becoming a champion drumline drummer, and living in remote places like Alaska. It wasn’t until he moved to California that Summers began his love affair with psychedelic pop/rock. “I remember sending some songs to a friend and he said, ‘Dude, you remind me of The Kinks’,” recalls Summers with a laugh. “I thought they were maybe a new band, but when I listened to them I fell in love with their music. Another time, I got compared to Elliott Smith, and then I got really into him.” All comparisons aside, Summers creates original, kaleidoscopic tunes that speak to his innate and constant curiosity for music. Whether it’s vintage electro-disco or a soul-baring ballad, Avid Dancer’s debut EP, I Want to See You Dance, released in 2014, carries with it a strong sense of rhythm, no surprise since Summers typically starts the songwriting process on percussion.