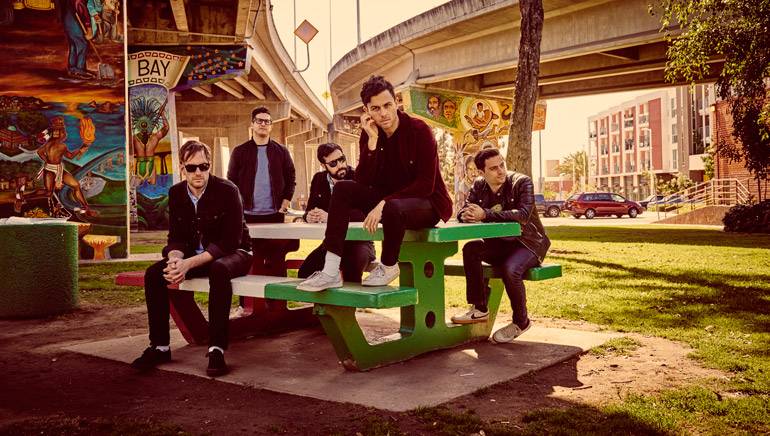 Despite having cut their teeth on the gritty indie scene, Ontario’s irreverent Arkells started to feel constrained by rock’s conservative limitations, opting instead to take cues from Top 40 pop and hip-hop. While still capable of plugging in and letting rip, the band’s new album, Moring Report, showcases their musical versatility, with a wit as sharp as ever.

See more about the BMI Stage at Lollapalooza 2016.