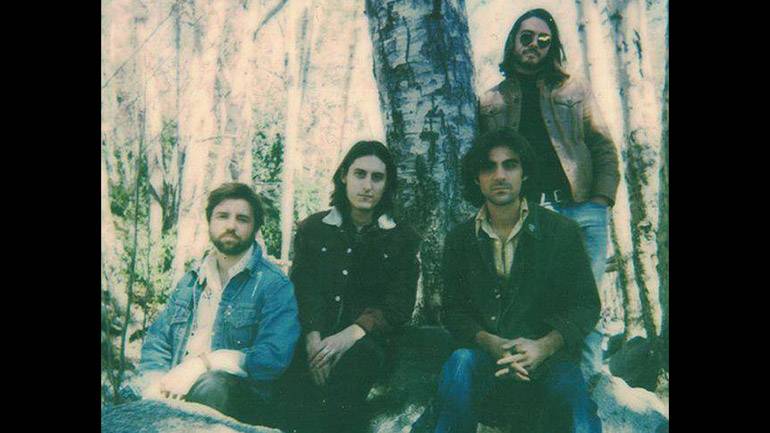 Four lifelong friends from Roseville, CA—living within a block of each other since kindergarten—start a band, grow up together, and make it big. It sounds like a Hollywood movie, but it’s real life for Vista Kicks. Comprised of Derek Thomas, Sam Plecker, Trevor Sutton, and Nolan Le Vine, Vista Kicks had performed anywhere and everywhere by the time they turned 16. After making the collective decision to forego college and pursue music after high school, the quartet lived in a tiny one-bedroom apartment in Hollywood while making a name for themselves in the industry. With songs like “Marceline,” “Chasing Waves,” and “Gotta Get Away,” they have headlined iconic venues like LA’s Troubador and the El Rey Theater and performed at festivals like KAABOO Del Mar, SXSW, All Points East, and Camden Rocks. Beyond their headlining gigs, Vista Kicks has supported Bad Suns, Milky Chance, The Kooks, and the Rolling Stones. They recently completed a UK tour in support of their most recent LP, Twenty Something Nightmare, and are in the process of creating their next project.