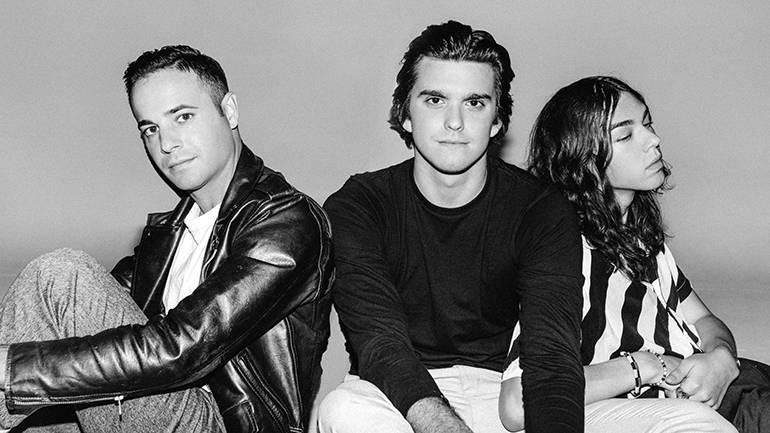 ufo ufo’s success seemed to fall out of the sky recently when their debut single, “Fools,” caught fire on Spotify and SiruisXM. A refreshing take on indie rock with flavors of Tame Impala and Foster the People, “Fools” was produced by Dylan Bauld, the same producer who helped shape the sounds of Flor, Halsey and Lights. Coming from a place of nostalgia for youthful mischief and summer fun, the song was recorded by the trio after they relocated to Los Angeles from their respective homes in Minnesota, Texas and Arizona. Their next single, “Strange Clouds,” will be released soon and features a production credit from Nothing but Thieves’s guitar player, Dom Craik. ufo ufo made their live debut in November 2018 at It’s A School Night in LA, and they have several additional shows planned for the year while writing and recording their next project.