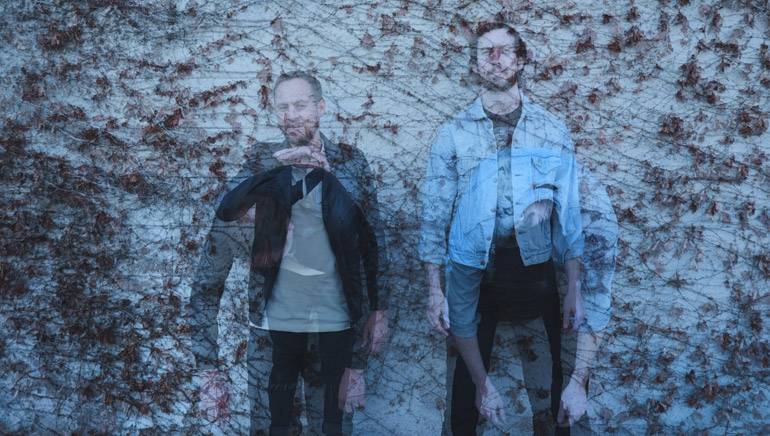 Imagine those guys you knew in high school who loved to rock out in garages grew up and made it big. That’s sort of what happened when singer/guitarist Evan Andree and drummer Travis Bunn (who also plays in indie-pop band Dead Times) got together to form Trashclub. The pair met at one of BMI LA’s “Speed Dating for Songwriters” events and set up a meeting to help each other with their current songwriting projects. But the session took a fun turn when they decided to abandon their computers and just jam. “This was, like, drums, guitar, beer. Loud. Let’s do it,” says Bunn. Trashclub was born that day, and their first EP, Black Out, will be released in March by Position Music. The first single, the disco-punk “Out of My Head,” which has a driving beat and raw, frenetic vocals, was featured in Showtime’s Shameless. The pair found inspiration in the seedier corners of Los Angeles (“Restaurants that are completely dark on the inside… we’re all about it, says Bunn”), and the tracks are a blend of catchy and powerful. Free from commercial obligations, Andree and Bunn have proven that the best music frequently comes from a place of artistic freedom. “We weren’t worried about coming up with something in a certain box. We’re just rocking out, making everything up as we went along,” Andree says.