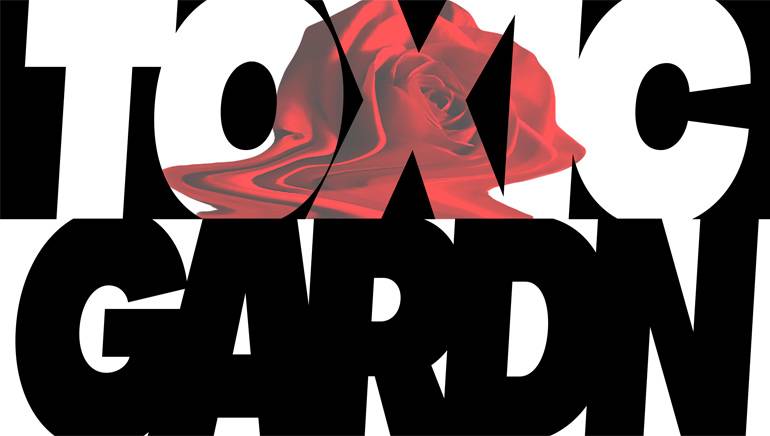 TOXIC GARDN is an urban grunge rock band that’s the project of Kameron “Grae” Alexander, a singer, songwriter and producer originally from Pasadena, California. Alexander, who co-wrote “Drivin’ Around,” on Little Big Town’s 2017 album The Breaker, originally trained as an audio engineer at the esteemed Larrabee Studios in Los Angeles and apprenticed with GRAMMY-Award–winning sound experts like producer Raphael Saadiq (Whitney Houston, John Legend, TLC) and mixer Dave Pensado (Mary. J. Blige, Jill Scott, Mariah Carey). His upcoming EP, also called TOXIC GARDN, focuses on themes of social justice, civic action and self-expression, evident in the dynamic first single “Feed the Monster,” as well as other poignant songs like “Victims” and “Know Rights.” Sony/ATV signed him to the publisher in 2017, and Alexander recently expressed gratitude for his thriving career on Instagram, writing, “It’s been such a beautiful, life-changing experience … It brings me such joy to be able to share what I do with as many people as possible without boundaries; both in the studio and in my travels.”